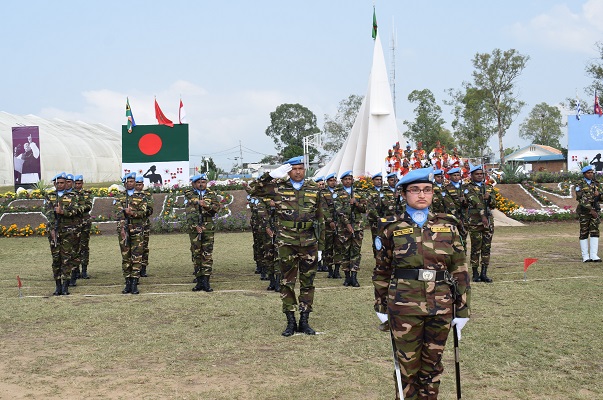 UN has set a target of deploying 18% Staff Officer and Military Observer in UN peacekeeping operation. Bangladesh is near to reach 18% already and will further increase the women participation beyond 18% in days ahead. Besides, Bangladesh Army has started inclusion of “Female Engagement Team” in the Battalion from January 2019 and shall continue deploying the same in all subsequent major contingents in UN peace operation.

The statistics of Bangladeshi women participation in UN peacekeeping is as following: