Originally, UNIFIL was created in March 1978 by United Nations Security Council to confirm Israeli withdrawal from Lebanon, restore international peace and security and assist the Lebanese Government in restoring its effective authority in the area. The mandate had to be adjusted twice, due to the developments in 1982 and 2000. Following the July/August 2006 crisis, the Security Council decided to enhance the Force and UNIFIL Maritime Task Force (MTF), deployed since October 2006 within the mandate of the United Nations Security Council resolution 1701. This is the first Naval Task Force ever to take part in UN Peacekeeping Mission. Bangladesh Navy’s participation in UNIFIL-MTF started by the deployment of 02 ships in May 2010. After a strategic review conducted in January 2017 by UNHQ, 02 ships have been replaced by 01 corvette from January 2018. At present one Bangladesh Contingent (BANCON-12, BNS SANGRAM) is deployed since September 2021. 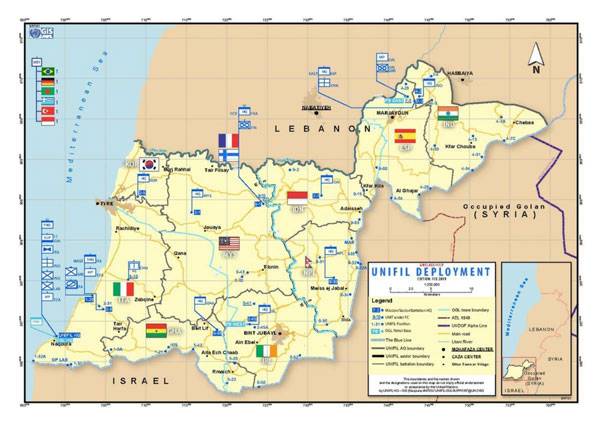